Along with wearing regular clothes, Bitizens may also wear Customize (named Costumes in iOS), a complete outfit with a theme or with unique embellishments. Many customize are parodies of or shout-outs to popular culture. Occasionally, Bitizens wearing a costume will pop up in your elevator wearing one of the costumes below.

To view available costumes the player must view a Bitizen up close and select the Customize button, then the big green Customize! button, allowing them to peruse the wide assortment of customize. 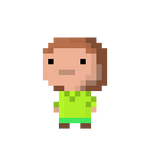 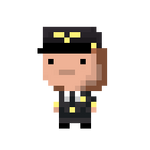 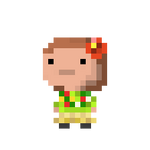 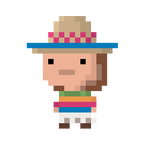 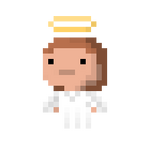 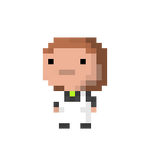 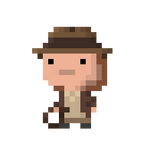 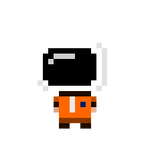 Retrieved from "https://tinytower.fandom.com/wiki/Customize?oldid=25239"
Community content is available under CC-BY-SA unless otherwise noted.